“We were expecting you to be brilliant but nothing prepared us for how amazing you were! Thank you for everything you did for us to make it extra wow! We will never ever forget it. ” 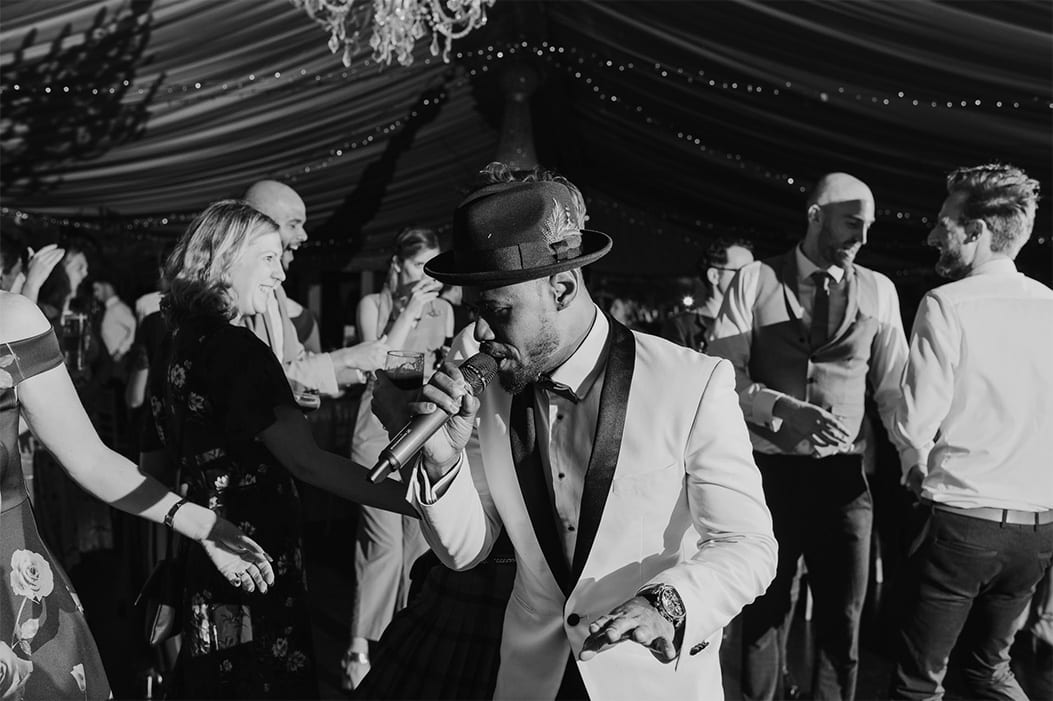 The band’s unique sound is made of multicultural and multilingual, top musicians from around the world.

Basically, if there’s rhythm these guys are playing it! 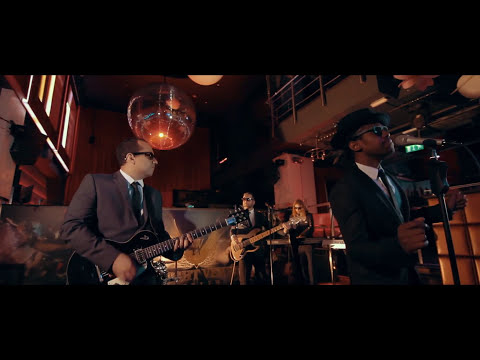 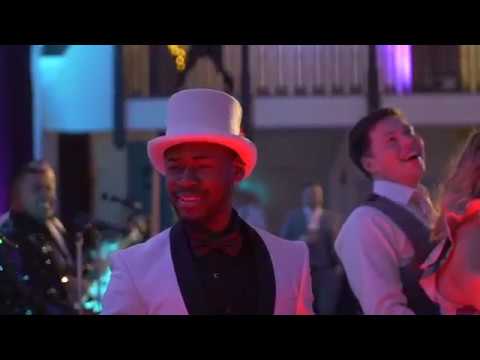 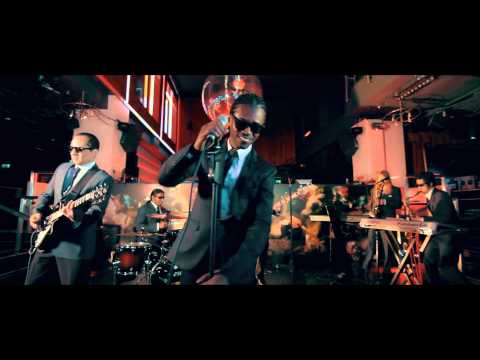